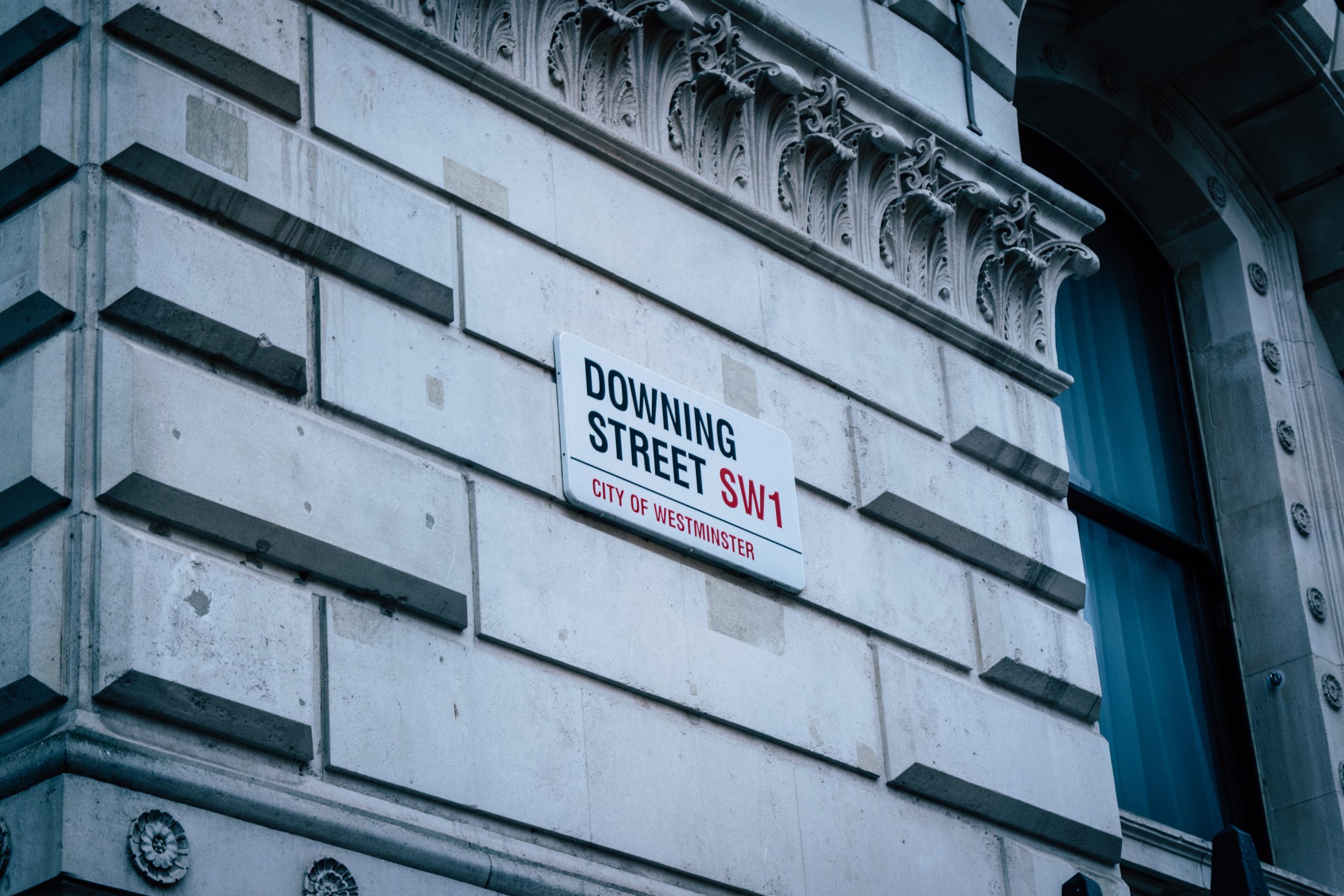 From the outset of its mandate, even before the outbreak of the pandemic, many of the decisions of the Johnson administration have been difficult to categorize ideologically. For example, the nationalisation of railways in the North of England, a high-spending budget (accompanied by the expulsion / resignation of the former Chancellor of the Exchequer, Sajid Javid who had prepared a much leaner budget) are moves that are not in line with the ideology which the Conservative Party is traditionally associated with, namely the principles and ideas of Smith and Ricardo supporting free trade and free markets and opposing protectionism and the big state. The only way to explain such decisions is to understand the brand of the Government, which is summed up in one word: “Disruption“. Its goal is the fundamental change of the state and of its institutions. From the point of view of disruption, the aforementioned moves of the government are understandable. The mastermind behind this strategy is the Prime Minister’s top advisor, Dominic Cummings.

“The only way to explain such decisions is to understand the brand of the Government, which is summed up in one word: ‘Disruption‘.”

Cummings is widely known for his catalytic contribution to the outcome of the Brexit referendum and for the Conservative Party’s sweeping victory at the last parliamentary elections. Cummings is the mastermind of the government and a man with a specific vision and a plan that he has developed for quite some time. As early as 2014, he openly said that if a small, radical group managed to take the reins of one of the two main parties, it could change an awful lot within a short time, taking advantage of the flexibility of the UK system of Government  and the absence of a system of checks and balances like the one present in the United States.

He approaches the world of natural sciences as a source of inspiration for understanding how the state, the government, democracy works and for finding possible solutions. Cummings views the state and society as networks of interconnected systems. For example, he is interested in the lessons from observing the modus operandi of insect colonies where everything works towards a specific outcome: harvest, war. There is no one insect that controls the system and therefore no actor who alone can affect the result. Cummings believes that this chaotic landscape can be infused with a degree of predictability or even that it can be tamed with the use of the laws of probability. It is no coincidence that the government initially chose the model of “herd immunity” as a response to the pandemic, a model that it later seemingly rejected when epidemiological research showed that it could lead to a high number of deaths.

“I wouldn’t be surprised if Cummings has come across, in his scientific perambulations, the working method of the toxoplasma gondii.”

I wouldn’t be surprised if Cummings has come across, in his scientific perambulations, the working method of the toxoplasma gondii. This is a parasite that infiltrates the brains of mice and eliminates their innate fear of cats. But controlling the brain of mice is not the toxoplasma’s goal, it is a means to an end. Mice that are not afraid of cats are more likely to become their prey. This is the goal. Because toxoplasma gondii can only reproduce within the intestines of cats. The above sequence is strongly reminiscent of Cummings’ trajectory the last five years. Brexit was not his primary goal but the means to take control of the Conservative Party and ultimately enter Number 10 Downing Street. Brexit also creates an environment of crisis which is necessary for the implementation of his radical plans. Moreover, the pandemic which creates undoubtedly conditions that facilitate even more radical solutions appears to help the disruption strategy. It would not be an exaggeration to say that it seems more likely that Cummings has chosen Johnson than the other way around. Perhaps this explains his political survival after the uproar caused by his breaking of the lockdown rules (which he and the Government deny).

One thing is certain: if Cummings had lived at the time of the French Revolution, he would have Robespierre as his apprentice.

(English translation from an invited op-ed published in the Greek Daily TA NEA on 4/6/2020 source: https://www.tanea.gr )